On the afternoon of October 19th, Tang Hao, Chairman of the Soong Ching Ling Foundation of Guangdong Province, and Cai Yanzhen, Secretary General of the Society, visited the Guangzhou Women and Children Medical Center. Wang Hongtao, deputy director of the Municipal Women and Children Center, received the guests.
President Tang Hao visited and inspected the appointment registration and robot guidance system of the Zhujiang New Town Hospital and the standardized construction of pediatric emergency, and visited the children and medical staff who were hospitalized in the cardiac center intensive care unit (CCU) to learn more about the city. The Women and Children Center is building an international standard hospital and building a leading women’s and children’s hospital in China.
Bringing together the efforts of many parties to build charity hospitals and other aspects. 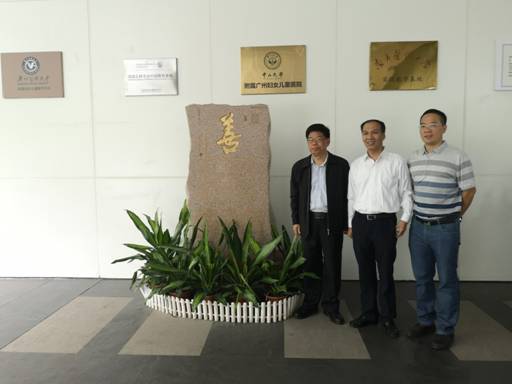 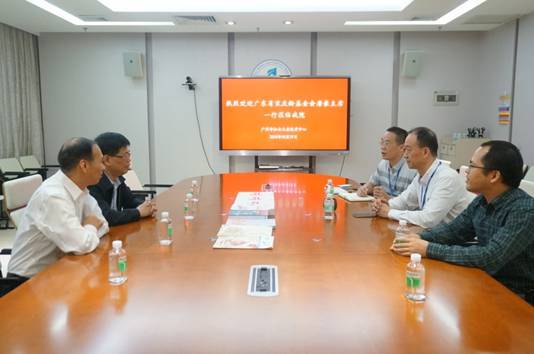 ▲The guests took a group photo in front of the “good” word monument, and the two sides continued to “strongly unite” 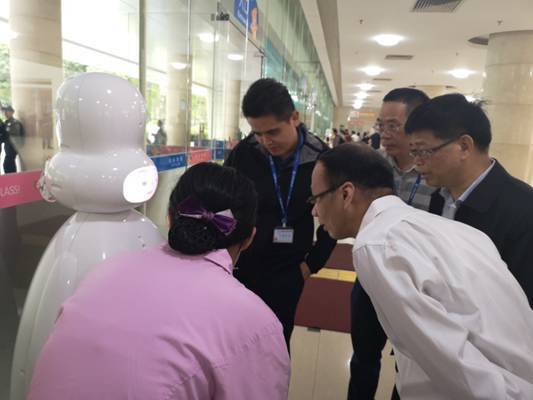 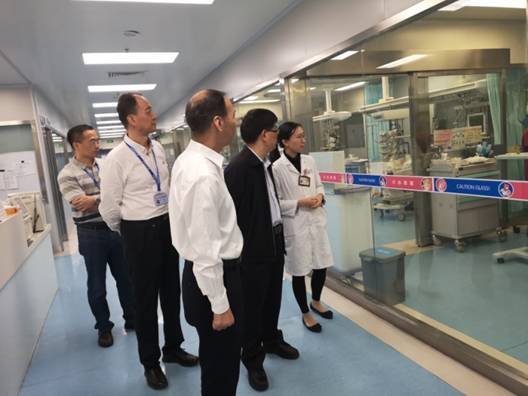 ▲Wang Hongtao, deputy director of the Municipal Women and Children Center, introduced the use of the city women and children center charity assistance project and training fund to the guests.
Since September 2007, there have been 18 charitable funds or organizations working with the Municipal Women and Children's Center. The hospital charity rescue business has raised about 90 million yuan, and the use of rescue funds has reached 80 million, benefiting 3,138 people. 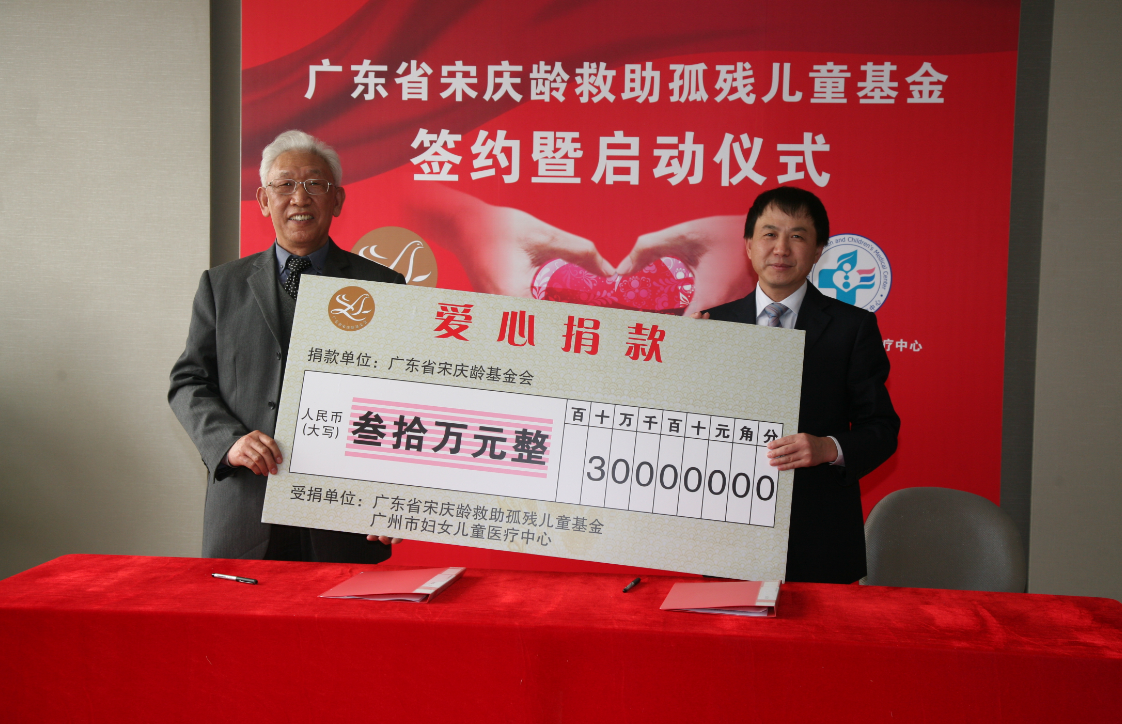 Since the establishment of the Song Qingling Helping Disabled Children Fund in Guangdong Province in 2010, it has raised more than 11 million donations, used nearly 8 million donations, and rescued nearly 400 poor children, saving 21,000 yuan per capita; Yifangda Women's Medical Talents Training Fund Since its establishment in 2015, more than 90 person-times of training for medical staff in the Municipal Women and Children’s Center have been funded.
The amount is nearly 3 million, and the per capita funding is 31,700 yuan.
President Tang Hao highly praised the achievements of the Municipal Women and Children Center in the construction and development of the hospital, especially in the charity cause, and expressed admiration for the quiet work and hard work of the medical staff. I hope that the two sides will provide charity assistance and medical personnel training in the future. Carry out more extensive and in-depth cooperation and exchanges to attract more people of insight
Into the pediatric medicine business. President Tang Hao hopes that both parties can raise, use and manage the training funds for medical personnel within the framework of relevant policies and laws and regulations. He also encouraged funded medical staff to provide more sophisticated medical services to more children. 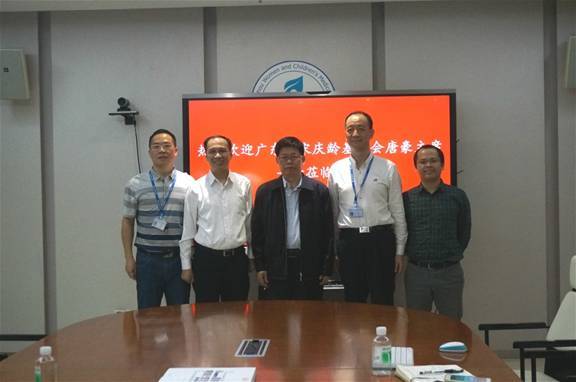